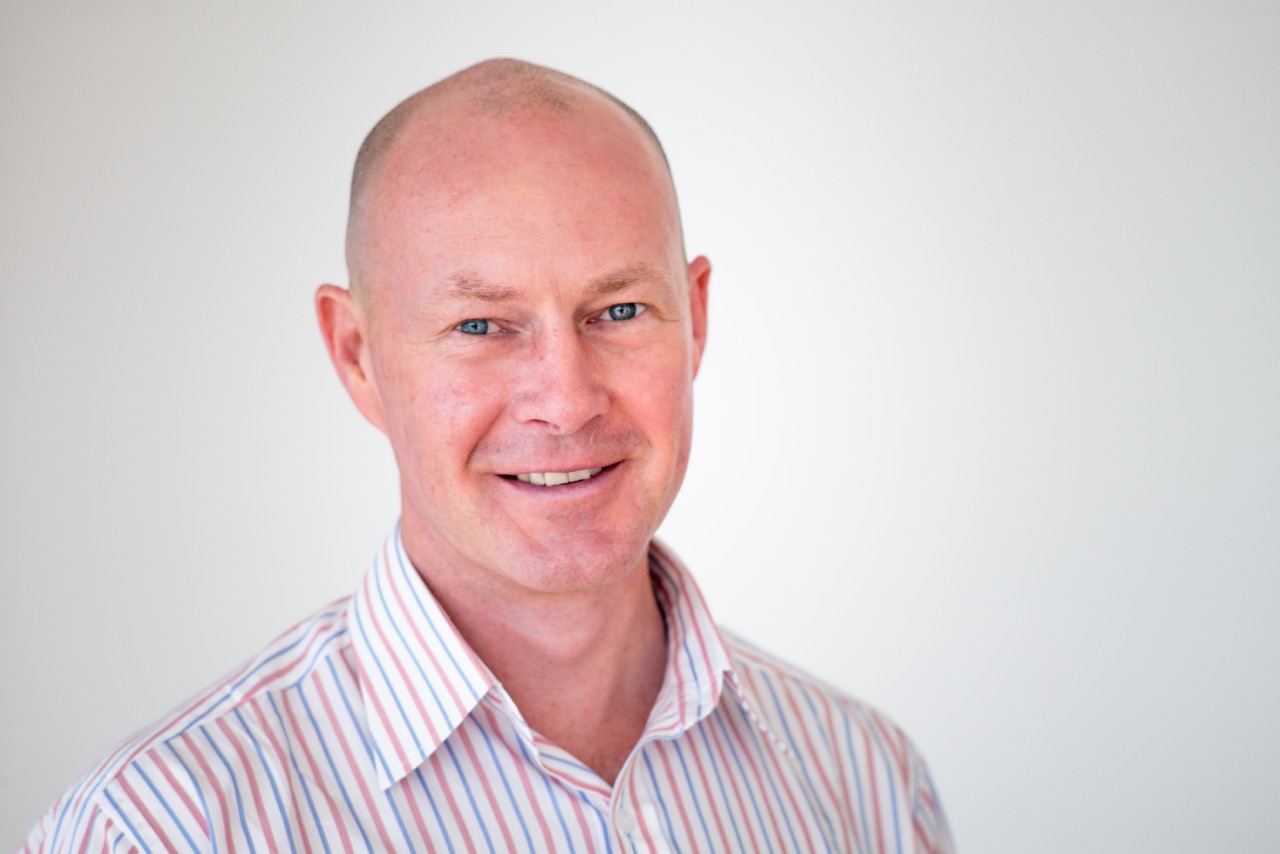 Alan began his career in the aviation industry with Tillair Airlines in the Northern Territory. Working for this small dynamic airline, Alan thrived in the ‘jack of all trades’ environment and rose to a managerial position within the main operations centre

Returning to Brisbane, Alan secured a position within the international freight forwarding industry and continued in this cargo handling environment for the next 10 years. His attention to detail, customer service and respect from fellow employees did not go unnoticed. He soon progressed into managerial roles while continually developing long-term relationships with customers and airlines.

A subsequent move to Mount Isa saw a change to a more passenger-focused career for Alan in the aviation industry and employment with Ansett Australia. This continued until the collapse of Ansett in September 2001.