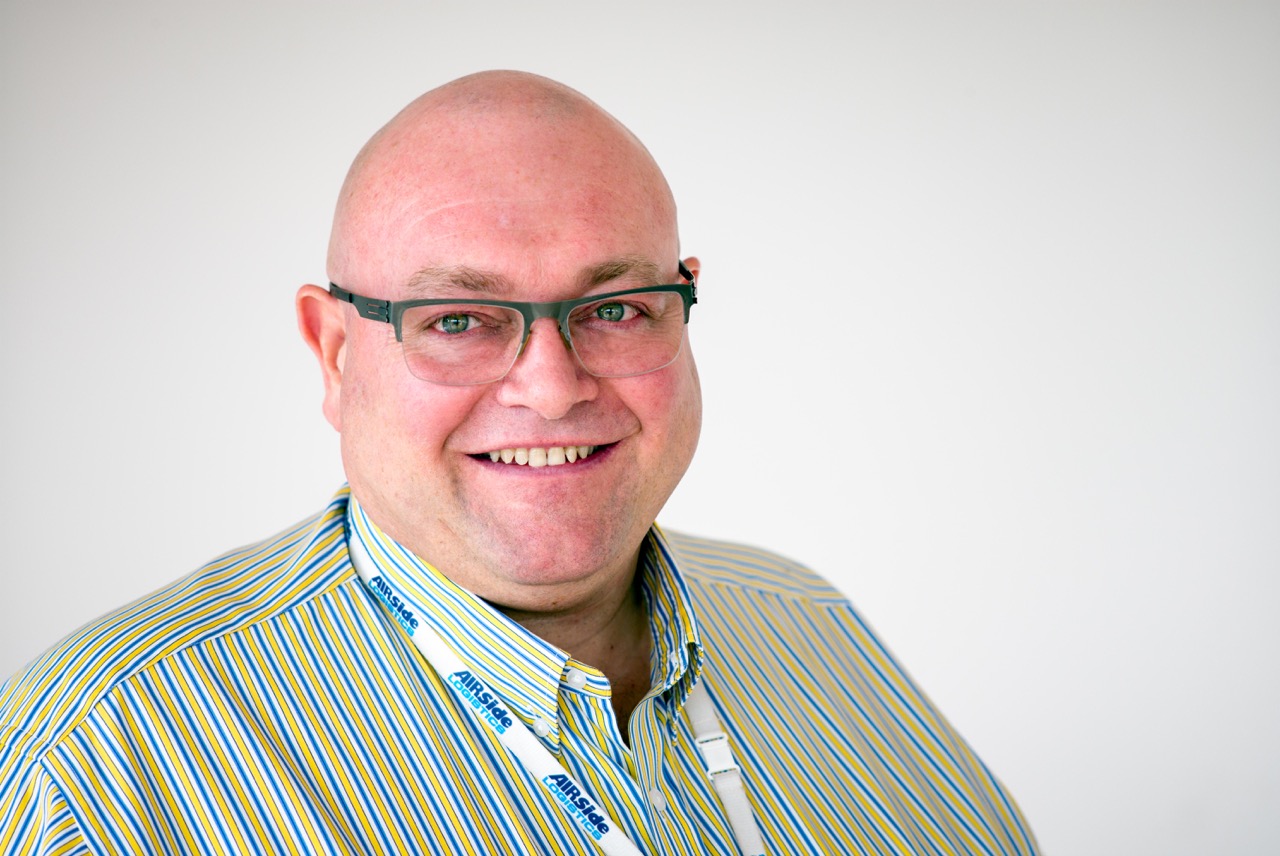 Gary was born in Brisbane and spent much of his youth at Archerfield aerodrome while growing up and attending school at Salisbury.

Gary started his adult career in Katherine NT working for a local travel agency that provided ground handling services to Ansett NT and it’s Fokker F-28 fleet of aircraft.  Gary moved back to Brisbane and took a position with Ansett reservations; however, it wasn’t long before his talents were recognised and he was quickly moved into the airline’s Group Sales Department responsible for aircraft charters and large group movements.  A move into sales and subsequently retail operations completed Gary’s airline administration apprenticeship.

Gary’s unending ambition and desire to further his airline knowledge led to his move over to the operational side of the airline where, after exhaustive training, he became a Duty Airport Manager based in Brisbane for Ansett Australia. With his sales and marketing background and operational experience, Gary was persuaded to take on the senior role of Port Manager Mount Isa, ultimately overseeing the airline’s interests in that city, a position he held for seven years until the untimely collapse of Ansett Australia in 2001.

Gary identified the need for an experienced ground handling company in Mount Isa and understood with the collapse of Ansett Australia the dynamics of the airline industry had changed for good.  Subsequently, Airside Logistics was born.